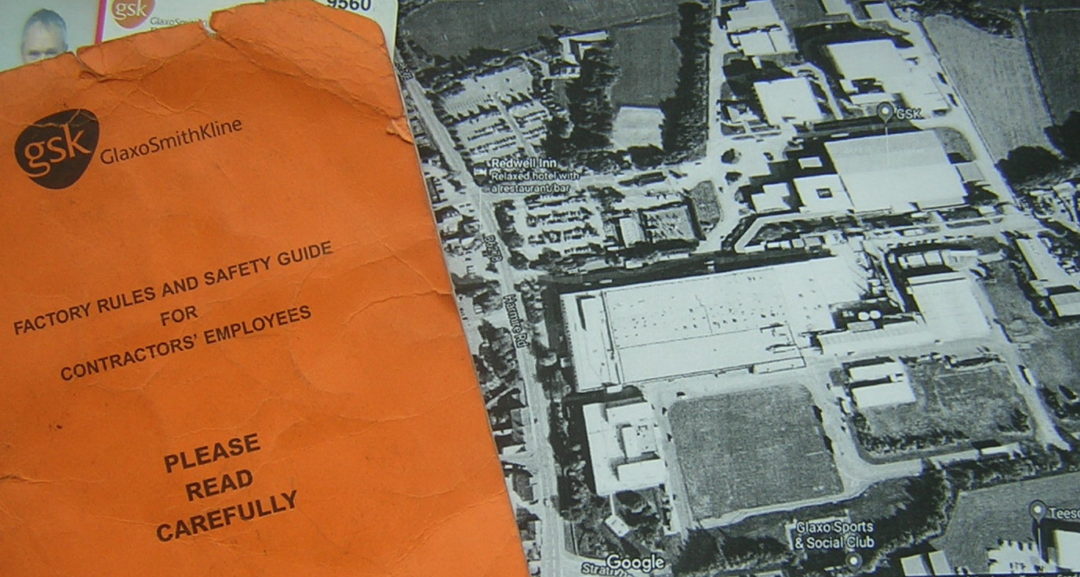 In 2017, we carried out extensive support work on a major pharmaceutical site in County Durham. Sixty acres, 1,100 staff, a large legacy phone system, and lots of challenges.

The security, safety and bio-security procedures were as strict as we’ve ever encountered. This was to be expected for a world-class multinational. Compliance was quite easy for us.

The main challenge came with the sheer scale of the site. The traditional telephone wiring was distributed via approximately 110 distribution points, spread across various different buildings, and often quite hidden. With the recent departure of a long-standing resident engineer, basic records had to be relied on, and some of these were found to be more like cryptic crossword clues and were often incomplete.

Significant continual reconstruction work meant that access routes around the site were being revised, often on a daily basis. Office refurbishments demanded rapid relocation of telephone points as staff moved.

Furthermore, certain “sterile” production areas were protected from access without a change of clothing. Limited tools could be taken into these locations, and had to be cleaned on entry and exit.

Add to this strict time-specific service level agreements imposed by the US-based lead contractor who had engaged us on this work, and our professional skills were certainly tested. We loved it.