Moving Your Master Socket and Getting A Bill 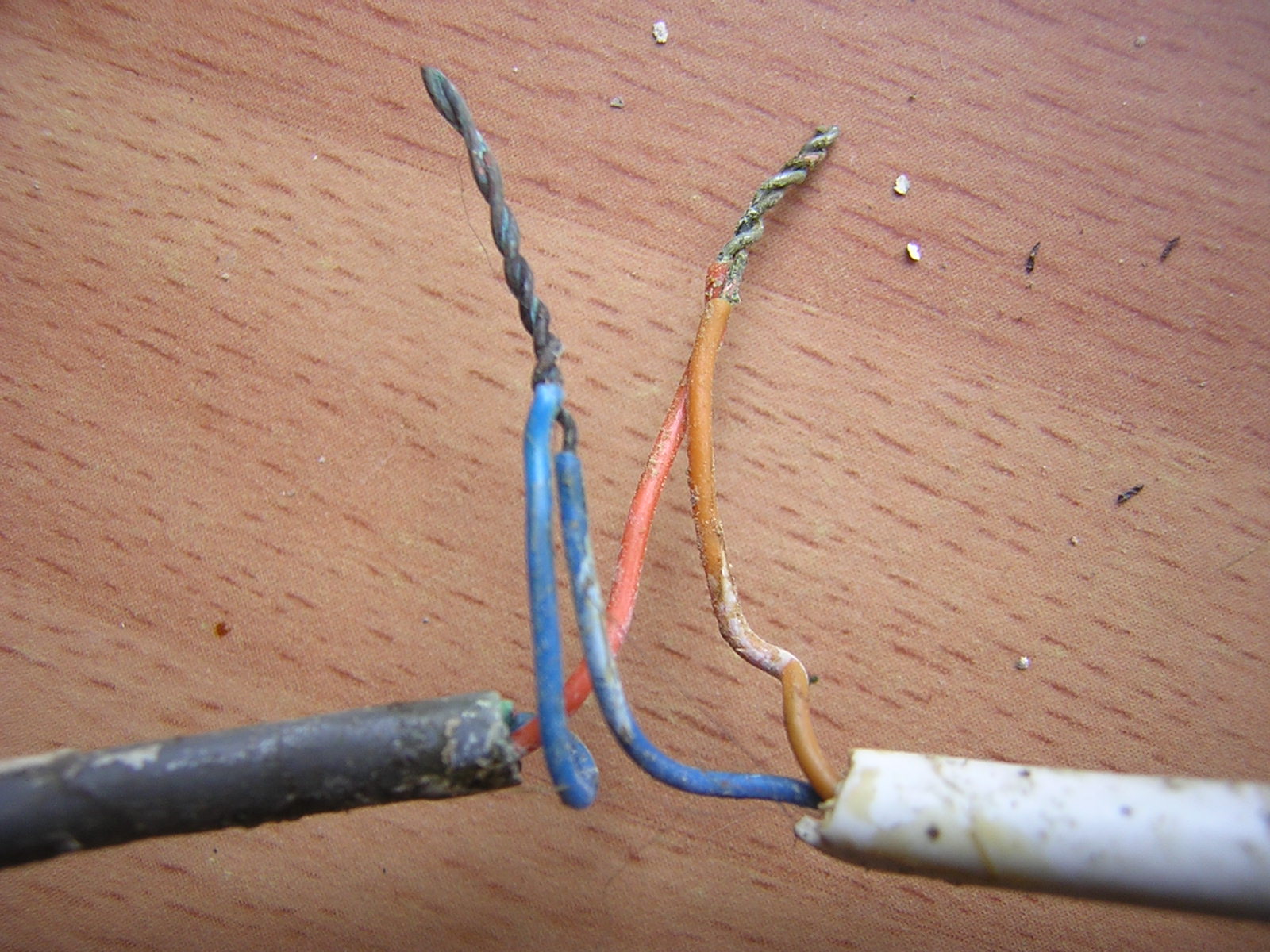 However, first of all I have to make it absolutely clear that any cabling from the socket back towards the exchange is the property of BT Openreach, so you shouldn’t really be touching it. They are within their rights to charge you for any repairs they need to make due to someone creating faults on it. That could be you.

But, What Happens in The Real World?

Many, many moves are made by independent telephone engineers (usually well), as well as by customers (occasionally well). Openreach engineers come to the house and either ignore the situation or don’t find out. No-one gets thrown in jail. More about this here.

Having made the official line clear, I thought I’d share how someone could possibly end up being charged for moving their master socket. My story is based on a number of situations I’ve had to face myself as an engineer.

A customer called me to say that his line had become noisy, internet slow, then dead.

The house was a delightful combination of two small cottages, made into one large, rambling and characterful home.

At some stage, the master socket had been moved from one former point of entry of the cable to the other end of the building, via cable along the outside wall.

A careful inspection of this cable revealed a point where it had been jointed. The joint had been made by twisting each wire together, taping around each, then taping the two parts into one bundle. Experience told me that this arrangement often works, but only for so long.

The joint was made on the west side of the house, where prevailing winds drench the house with rain, and the sun shines for most of the day. The tape hardens,the glue dries out, the plastic expands and contracts. Water gets in, the shiny copper grows corrosion very quickly, and this makes an excellent insulator, cutting off the signal.  See the naked truth in the photo above.  Neatly twisted cable, but thoroughly corroded and causing big problems.

What Would Openreach Do?

Now, if the customer had not called me in, and reported the fault to their service provider, who had sent Openreach to repair, what would have happened?

As the rest of the customer-installed cable was beginning to break up (it was interior-grade cable, not designed to be weatherproof) the Openreach person would have had to re-cable. So, who pays?

Moving Your Master Socket and Getting A Bill (Ouch!)

Well, if the Openreach person was having a bad day, harassed by your vicious, sabre-toothed Dachshund, and fed weak tea with cheap, soggy biscuits, then a bill would surely be coming your way. Perhaps £130 or more. He or she are simply doing their job to the letter; their network has been tampered with at your house, and it needs to be repaired to clear the fault.

On the other hand… If you’ve charmed the engineer, made decent tea with expensive cookies, and confined psychotic Fifi to her dog basket in the farthest spare room, then they may be able to employ their creative reporting skills and put the repair down to “natural causes”. Yes, it can be up to their discretion. I’ve spoken to several Openreach engineers on this subject, and they’ve all said more or less the same.

But, It’s Not Fair, this  “Moving your master socket and getting a bill” – I Didn’t Move It!

Now,you might plead “well,the previous owner did it, not me”. Sadly, it’s no defence. Openreach need to send their bill somewhere, and they aren’t going to track down the previous occupant. Once again, I need to stress that the exchange-side of the master socket is their property. If anyone fiddles with it, and it causes a fault that Openreach needs to attend, then the charge for repair needs to go somewhere.

Time is Money (Yours, Actually)

There’s one other significant factor in all this – Openreach have been mightily stretched in recent times, and their staff are under significant time pressure to clear faults. If it’s quicker and easier to charge you, they will. Sorry.

Well, you could possibly do the job yourself, but you’d need to know what to buy, then find a reliable supplier, and do the work. This kind of work looks deceptively easy, but isn’t. Waterproof joints seem like an over-technical solution – they aren’t. They were designed to last for years, and usually do. Anything less won’t work.

You could also call on the services of an independent engineer if you suspect that your line has been fiddled with by persons unknown. We’re much cheaper than Openreach, (but still expect decent tea and biscuits.)

Of course, if you’re in the North East of England, I might even be able to help myself. Please drop me a line. Further afield, I have a network of contacts across the UK. However,if I do find you a friendly chap, please leave me some kind feedback on Facebook or Google so that I can continue to justify supplying free advice on moving your master socket.

Moving your master socket and getting a bill. It’s avoidable!