Siemens Unify Realitis – The End of Life as We Know It? 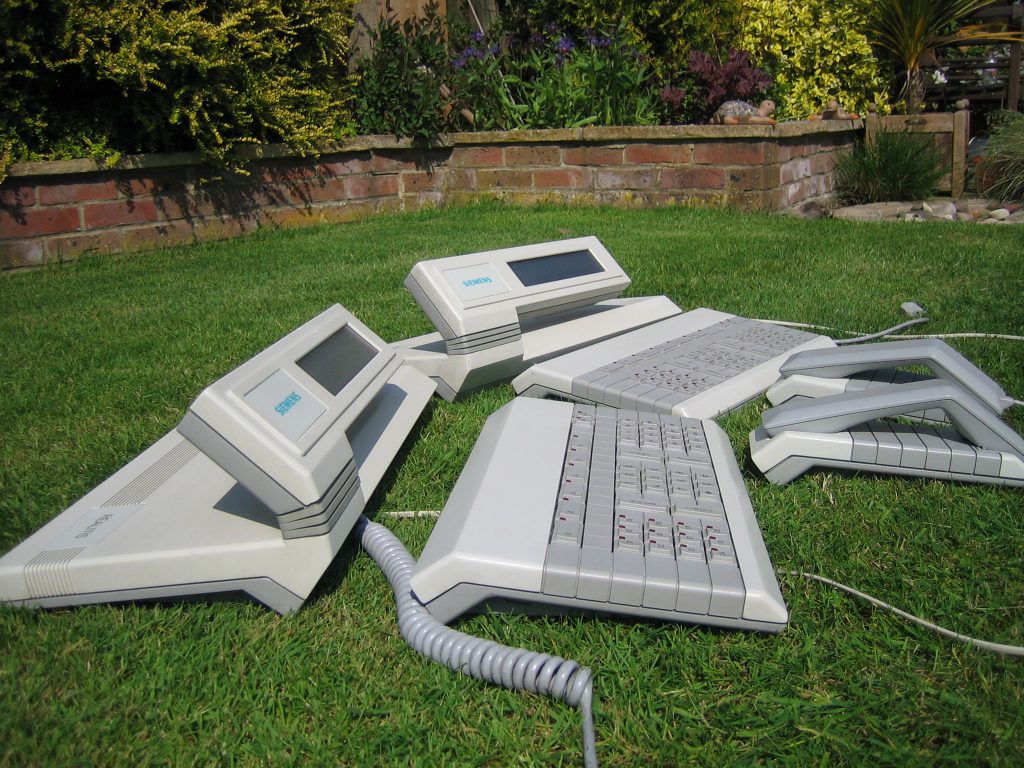 I’m reading much these days about traditional PABX such as Nortel Meridian, CS1000, Siemens Unify Realitis and iSDX becoming “end of life”

This is The End?

Unify seem to say so, and make it very clear.

Furthermore, their sales team see the removal of their faithful legacy base as A Very Big Opportunity Indeed for their dealers. Get ready for that sales call…

What Do We Know?

Telecom Green Ltd have been decommissioning and recycling these types of system since 1999. Plus, we used to trade components when the market was buoyant, far from what it is today. Furthermore, we know many engineers and maintainers. In short, we know this hardware, and it’s supporting community well.

In March 2019, Unify appointed a specific reseller/maintainer as the recommended source for on-going support for both software and hardware.  We have had a close relationship with this organisation since 1999, so are able to access the highest level of support.

We have dealt with these systems for over 15 years. However,  I’ve never heard the End of Life warning heard as much as I have recently. Therefore,what would be my advice to an end-user with one of these systems, apart from “cheer up – it isn’t actually that bad”

( Would it be too cynical of me to suggest that it’s a way to get you to buy new equipment? Furthermore, to save them money on support? Let the reader decide… ) Meanwhile, here are some observations founded on industry experience.

Maintenance Will Still Be Available

There are a number of national maintainers who look after a large base across the UK. They have no plans to decide give it all up in the near future, so I understand. As I write this, I’m working closely with one to resolve a problem, and their skill and experience is astonishing.

Engineers Can Still be Found.

There are still a number of freelancers, some of which are retired engineers from major supplier/maintainers still around. However, some have, sadly, been transferred to The Big Comms Room In The Sky. Happily, being retired, they will work at a more thoughtful, reflective, wise pace than young chaps racing around in vans to meet targets.

Parts Will Still be There.

The rush to VOIP over the last few years has resulted in a glut of perfectly usable second-user parts on the market, so even high-ticket items like ISDN, Voice Mail, or even processor cards can be found.

Stability Will Still be There.

Systems such as the Option 11/61/81 family from Nortel, and the iSDX/Realitis range were built to government and military specifications. At the time of their design, stable voice services were a key part of war preparedness. Due to their age and service life, nearly all of the software issues will have been ironed out. They have been soak-tested, in the field for at least a decade. If it is going to break/fall over, it would have done so by now, and someone will have sorted a fix for it. Rugged hardware ages well.

Rather like certain classic cars, legacy equipment was built to a higher standard, was less fragile and complex, and easier to work on than later models. It’s still supportable.

Don’t let your supplier scare you. Their “End of Life” is certainly not The End. Oh, and if we can help at all, please be in touch