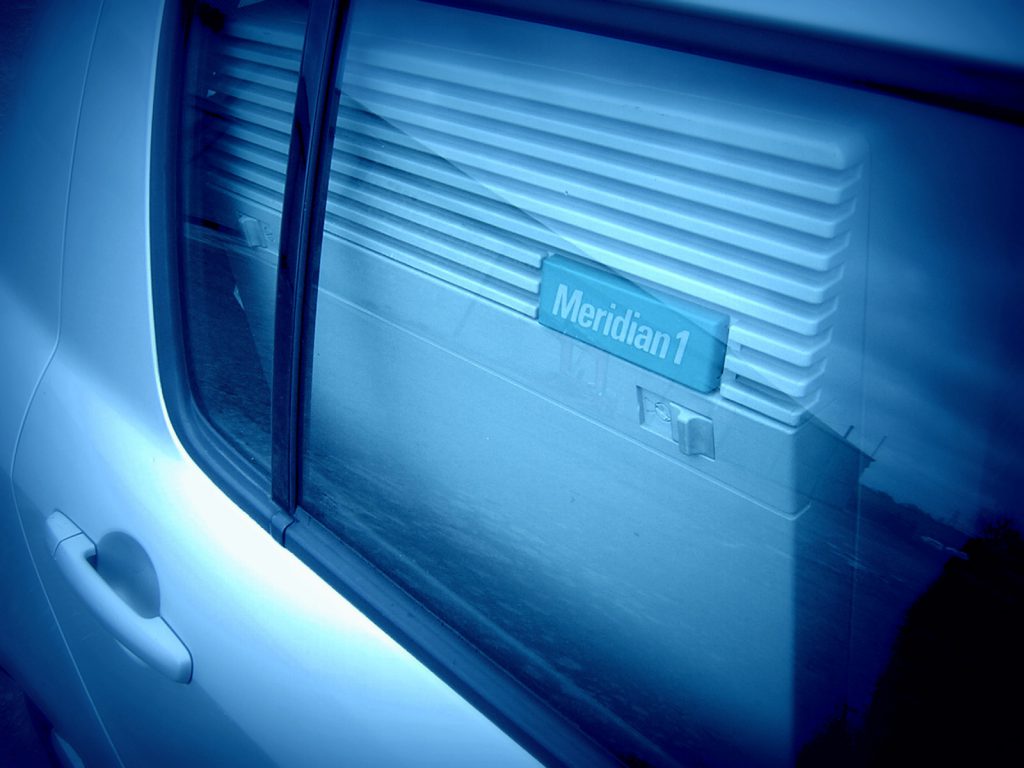 Many end-users are quite alarmed about the “Nortel Meridian Option End of Life Issue”. Mental parallels are probably made with Windows XP, the lack of security patches, inability to obtain any major fixes, catastrophe,etc,etc.

(And, even after Googling long and hard, I still can’t find anything particularly clear to read about all this from Avaya on the ‘net, as examples here and here show.)

Sadly, the cynic in me believes that folks with shiny business suits and sales targets may have already have pounced and “explained everything” to existing users. This might have involved replacement hardware and Very Large Numbers.  My perspective, however, is different.

Is This The End?

Of course, no OEM (especially  Avaya) sets themselves up as the “Legacy PABX Preservation Society”. Manufacturers survive by, well, “manufacturing”. Therefore, it’s in their interest to drive old equipment off the market. But this is not “The End of Nortel PABX Life As We Know It.”

My viewpoint is from the other end of the industry, We maintain and extend the life of equipment. It’s much more fun down here, and deeply satisfying to keep perfectly serviceable, proven and rugged old systems alive. Hopefully I can provide a different perspective on the whole end of life issue. It’s not as bad as it seems. Why?

Parts Will Still Be Available.

There’s no shortage of spare hardware. Far from it. The rush to VOIP has resulted in the second-user market becoming awash with all manner of components. And excess supply meeting low demand means low prices on parts which were famous for being extortionately expensive.

Knowledge and Support Will Still Be Obtainable.

There are many systems still serving reliably in the field. And hence they need maintainers. Therefore, knowledge and skill are still around, embodied in wise and experienced engineers.. Some maintainers are Nortel Avaya senior resellers, hence have access to the remaining “higher level knowledge” to be found within the suppliers. There is a vigorous “underground” of ex-BT, ex-Nortel, fully-trained and deeply experienced engineers available to address most things that will trouble your PABX. Think “main dealer” versus “independent specialist” as seen in the world of car maintenance.

The Systems Will Still Be Durable.

The  Nortel Meridian 1 range was built with a view to securing US military markets. They were “mini-mainframes”, rather than the current crop of VOIP systems which appear to be desk-top PCs designed to “do voice”. They were designed to be durable, with a view to providing voice services in a third world war, not to be a more advanced version of Skype. One seasoned engineer tells of a 1994-supplied Option 11 running release 16 software in 2014. And the earlier systems had a higher standard of component and build quality in comparison with later models. “Old” is tough, reliable, debugged, proven.

There’s enough around, or obtainable through maintainers. Plus, most of the older systems have long since had any bugs patched. Any surreptitious beta-testing in the field has long since finished (does this sound like a reference to a very large software company?) They are stable ships.

The Customers Are Fighting Back! Hurrah!

One former senior BT manager, heavily involved with the introduction of Nortel Option systems to the UK, told me that Avaya’s wish to “kill off” the larger end of their inherited Nortel base has been stopped in its tracks by large users who would be outraged if their investment in Nortel platforms was declared “end of life”. They won’t be throwing away their perfectly stable and robust platforms any time soon, and have let Avaya know this, so it has been alleged. Good.

So, you may have got the impression that I’m not greatly threatened by the “end of life” news. We love keeping old systems alive, solving problems, sharing knowledge, and generally “beating the system”.  And we’ve helped users across the UK from Aberdeen to The West Country. So if you suspect we can help, please be in touch.