Telephones For The Elderly – A Telephone Engineer Gives Some Practical Advice 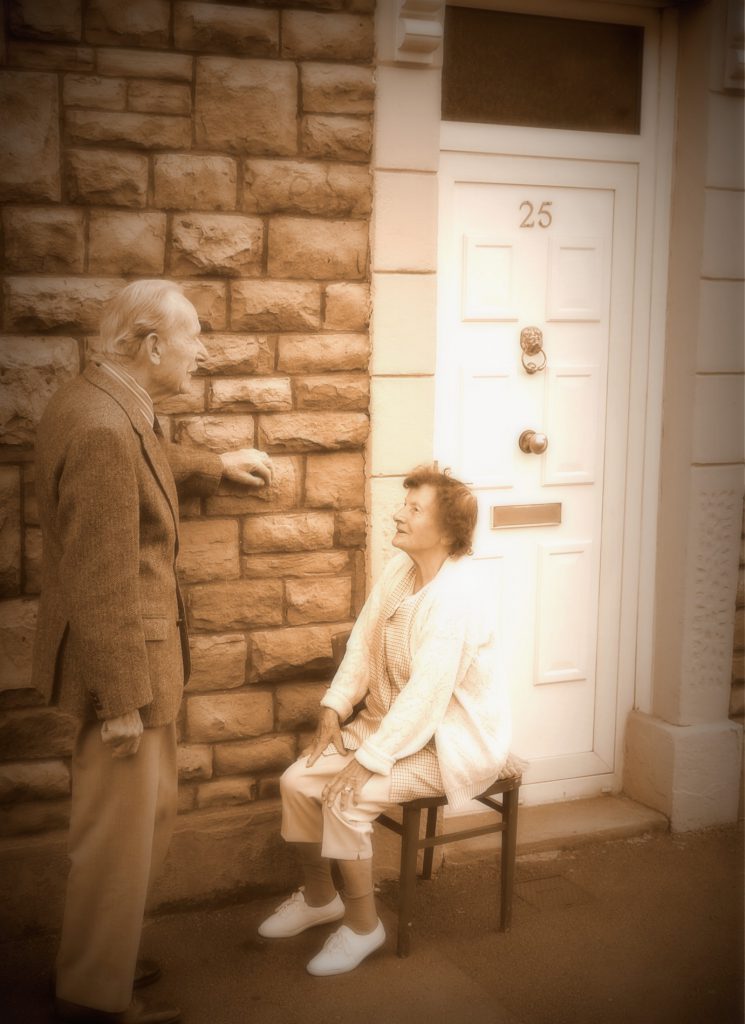 I had elderly parents, both with some degree of dementia. They lived over a hundred miles from me. Keeping in touch was important. So, hopefully I can bring a telephone engineer’s perspective on the whole topic of Telephones For The Elderly.

Here are some things to consider for users who are elderly, slightly impaired in sight or hearing, and not so mobile.

Many seniors are used to a single phone in the house, typically in a hallway. They will still, by habit, hurry to answer. Except that they can’t hurry, nor move safely. The number of slips, trips, and falls experienced in such circumstances is unknown. I suspect that it’s quite high.

So, serious thought should be given to some phones around the house, typically one in the living room, and one next to the bed. And those of the older generation will be delighted by the novelty and convenience! Cordless phones are not really suitable, as they tend to be small. Also, they hard to use, and can easily get lost/dropped, and forgotten and/or damaged.

Avoid long plug-in line cords training across a room. They are simply another unnecessary hazard. Even the smallest fall can have a significant effect on an elderly person. Aim to eliminate sources of trips. It’s worth it.

Older folks need simplicity. Thankfully, there are a number of phones which are simple, and have a large keypad, and just enough features, including a memory facility.  Here’s one of many on the internet.

It is possible to buy separate devices that will either flash a light, sound a loud ringer, or both. This may seem a bit of a radical solution. However, it should be considered that sometimes the only way to reassure a carer that an elderly parent is not in distress is to call them. It’s reassuring to make contact, disconcerting if there is no answer. However, they need to hear the phone!

It’s possible to connect an amplifier between the phone hand-piece and the base of the phone, boosting the output of the ear part of the hand-piece. There are numerous devices that can achieve this. Such devices are battery-powered, and extremely effective and helpful for the hard-of-hearing.

A central confidential register of the numbers of users who expressly do not want to receive marketing calls. It’s a free service. The whole area of limiting nuisance calls for the elderly could take up a whole blog entry, but much is written about it
here, with some useful suggestions. Some of these involve the use of caller identification technology, which logs a name to a number. This sounds a feasible idea, but begins to complicate the use of the phone for the user.

“This is Your Engineer Speaking” – Some Other Advice

And finally, some practical suggestions for cabling. I recently installed a socket in a bedroom, which involved moving a bed. As often found in older folks’ houses, there was plenty of “treasure” under the bed, and plenty of dust! The daughter of the elderly parents was somewhat embarrassed. So, if you require work to be carried out, it may be time to de-clutter certain areas, and give them a quick clean!

And I’d always recommend a “host” for the engineer, who can reassure the elderly about the engineer’s good intentions. Some may be bewildered by seeing furniture moved and cables run, or a chap in overalls pulling things apart.

For all the different types of equipment listed above, a decent web search will bring up potential suppliers. I’ve not listed many, as the web links tend to go out of date

Oh, And An Advert

I operate as a telephone engineer from a base in Stockton on Tees, and cover the main towns of Middlesbrough, Darlington, Redcar, Thornaby, Northallerton, and parts of North Yorkshire. And further afield, as required.

I’ve also dealt with a fair number of folks in their eighth decade of life, (or more!), so know some of the challenges. As well as looking after my late parents.

So if I can help with anything to do with Telephones For The Elderly , please get in touch
.